Why Trump? – Possible reasons why the Hungarian Prime Minister supports the Republican candidate 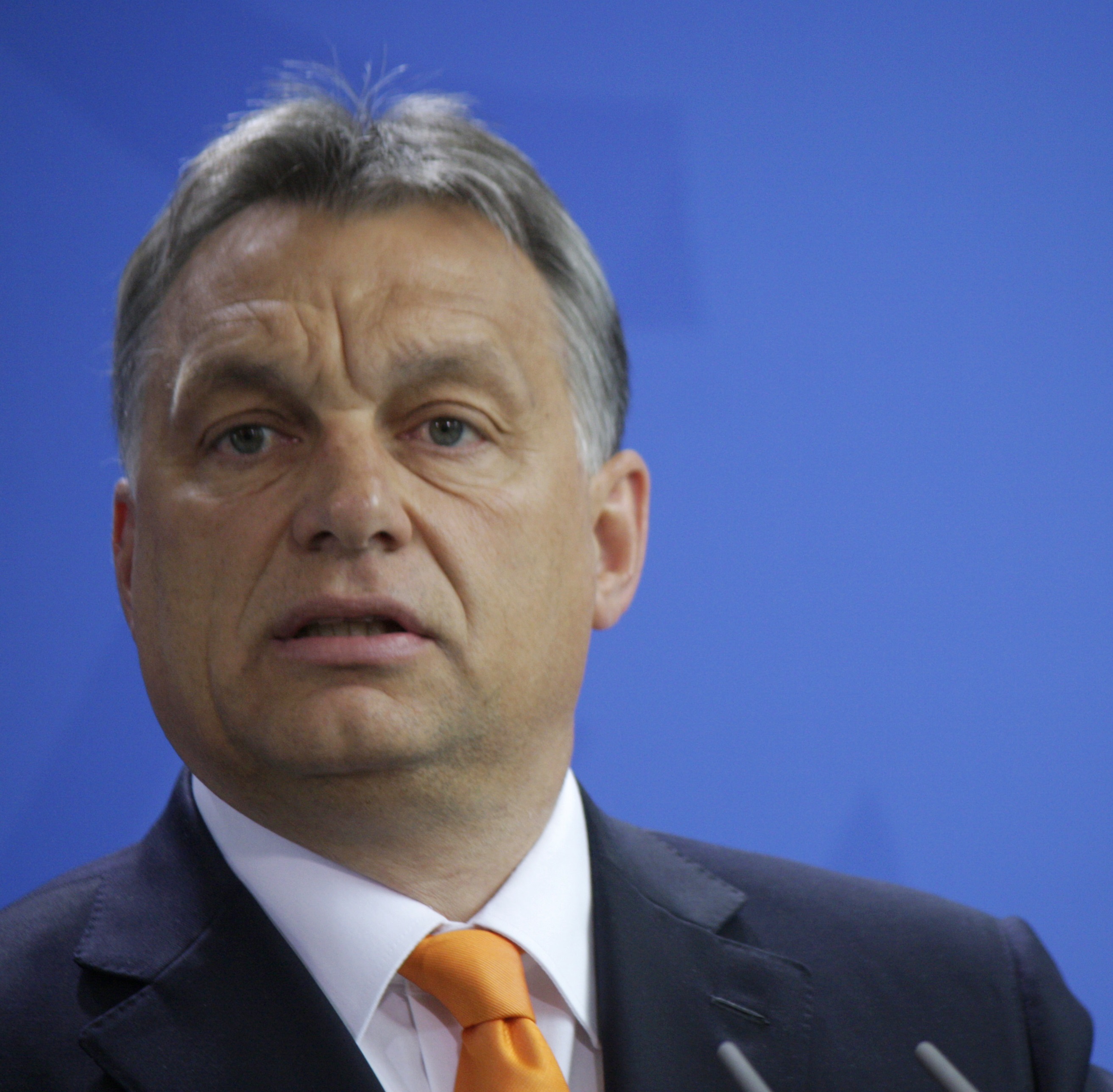 The Annual Bálványos Summer University and Students’ Camp in Baile Tusnad, Romania, have gained fame in the broader region in the recent years. The week-long political festival held annually since 1990 is one of the most important national political workshops of the Hungarian conservative parties Throughout the years Bálványos has become the biggest public forum of Hungary’s dialogue with its ethnic Hungarian minority.

Every festival has its headliner, and in case of Bálványos it is Prime Minister Viktor Orbán. The Hungarian Prime Minister understood well the nature of summer gatherings and has capitalized on the opportunity to introduce truly controversial issues not only into the Hungarian political discussions but at an international level as well.

For the broader international public Bálványos hit the news in 2014, when Orbán spoke about the success of illiberal states and portrayed them as a positive example for Hungary.

Currently the most important issue on the Hungarian political agenda is the referendum on EU refugee resettlement quotas on the 2nd of October. The government invests a lot in setting the tone of the public discourse, by massively campaigning through the state-controlled public and government friendly private media channels.

In this context, it was absolutely not surprising that Orbán’s latest speech at Tusnád portrayed the European Union as the complete failure of the bureaucrats in Brussels and Berlin. According to Orbán: “We have to make it clear that our problem is not in Mecca, but in Brussels. The bureaucrats in Brussels are an obstacle for us, not Islam.” He stated again that there is a clear link between terrorism and the recent migration crisis. Moreover, he managed to surprise the audience by pledging support to Donald Trump. The anti-terrorism proposals of U.S. Republican presidential candidate makes him the better option for Europe and Hungary, he said.

What is truly behind Orbán’s support to Trump? We have asked Hungarian experts about the possible motivations.

Botond Feledy, Senior Fellow of CEID highlighted that the current endorsement of Trump fit well into the longer line of Orbán’s critical attitude towards the West. Just as much as with illiberal democracies, Orbán is keen on collecting allies in criticizing the liberal Western establishment. He has expressed several times his mistrust against Brussels. The fall of 2014 brought serious diplomatic tensions between the USA and Hungary. Orbán has also argued against the sanctions on Russia, recently renewed by the European Council. Though he has never been in the position to use a veto, the Hungarian government is one of the closest to Moscow in the region, despite the very narrow Hungarian leverage in bilateral Hungarian-Russian relations. Trump’s (so far oral) support for the authoritarian Russia and its leader, his permanent anti-Washington outbreaks and strong anti-immigration stance are all shared by the Hungarian Prime Minister.

The curious new twist in his recent Tusnád speech raises questions about his view on NATO. As Donald Trump just made his infamous remarks about not willing to go to war against Russia according to article V of the treaty, if the Baltic states’ sovereignty was violated, Orbán’s endorsement has arrived in a very sensitive moment among NATO members. Even more curiously, Hungary has been a good NATO ally so far, taking part in air patrolling in Baltic skies, being present in Afghanistan and even contributing a training mission to Iraq in the Coalition of the Willing. Should the Hungarian government embark on prolonged NATO criticism, together with Trump, it would put Budapest into a new and extremely dangerous position.

Daniel Bartha, Director of CEID added that although it was hard to predict any consistent US foreign policy based on the Trump campaign, the majority of Fidesz supporters showed little sympathy towards either of the US Presidential candidates. He believes that we could evaluate Orbán’s decision through two different points of view.

First, an important domestic policy element is to use Trump’s position on Islam fundamentalism, migration and international terrorism as a justification and support for the referendum on the resettlement quotas. The referendum intends to strengthen the support of Fidesz, even though there is a high risk that participation will remain under the threshold, and the vote will be invalid. So far the anti-migrant policy brought a major success that not only stopped the further decrease of support of the governing parties, but even changed the trends.

Second, the bilateral relations between the Obama-administration and the Orbán government have seriously worsened in the last two years. The increasing antagonism to liberal values linked the policies of democrats with George Soros and democracy promotion. Positions of Presidential candidate Hillary Clinton vis-a-vis Hungary were often voiced through Victoria Nuland, one of the most critical representatives, pinpointing to the „undemocratic” developments in Hungary. Clinton herself already criticized the first Orbán government’s policies on religious groups and media freedom during her 2011 visit in Budapest.  There is little hope, that the Orbán government could secure support from any potential member of the future Clinton administration.  By supporting Trump, Orbán can make a pre-emptive strike to counter future critical voices. In case of a Trump Presidency. Orbán hopes for an improved partnership for the early support, while in case of a Clinton Presidency he can respond to the possible critical voices, as they would be solely a political revenge.

Zoltán Fehér, a Boston-based foreign policy analyst underlined: it is an unusual step diplomatically, however, there is no surprise in Prime Minister Orbán’s endorsement of Donald Trump. The two politicians share a similar brand of populism-nativism, a strong anti-immigration stance and an alignment with Russian President Vladimir Putin. In the past year, both have placed immigration the highest on their political agendas, rallying their respective countries’ voters against “the current failed immigration policy”(of the US/EU, respectively) and the threat posed by illegal immigration (Orbán refers to the Syrian refugees as “illegal immigrants”).

In the context of the U.S. presidential elections, Prime Minister Orbán is playing a low-stake game right now. His relationship with the Obama administration and the Clinton camp has been strained in recent years and he has received significant criticism from those circles. He risks nothing vis-à-vis Clinton by endorsing Trump. On the other hand, he has much to gain if Trump is to get elected. He clearly hopes to achieve an improved relationship with the U.S. by endorsing the Republican nominee so early in the process.

Finally, it is important not to underestimate the domestic effects of such an endorsement. Orbán is known to play mostly to his domestic audience. Endorsing Trump would enable the Hungarian leadership to say that they are not alone in harshly opposing immigration – even the frontrunner in the American presidential race runs on a similar agenda. This, they are likely to hope, will strengthen their argumentation and possibly their support for the October 2 anti-immigration referendum in Hungary.

Disclaimer: The views and opinions expressed in this article are those of the authors and do not necessarily reflect those of the publisher. © CEID, 2016