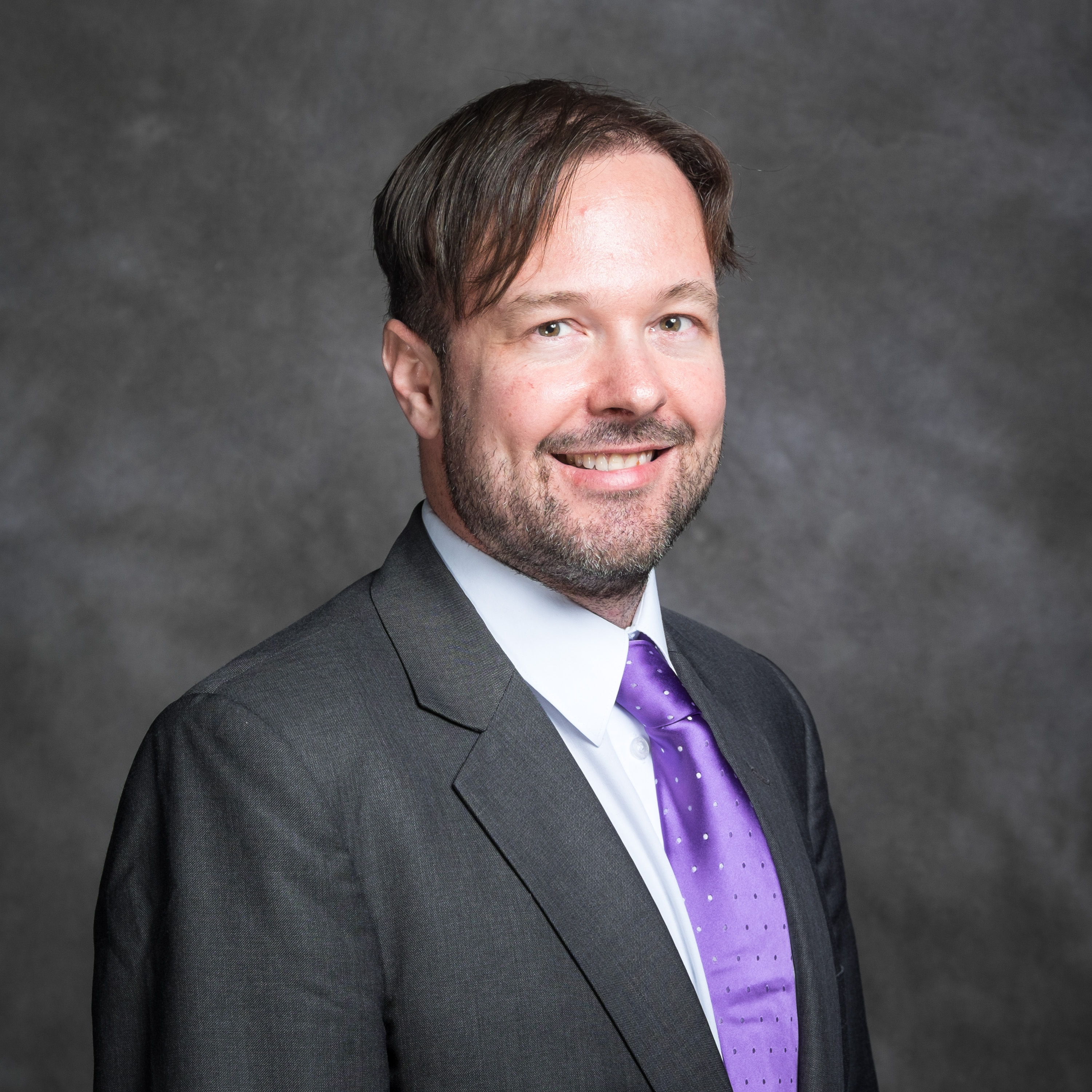 Az interjú eredeti linkje: A "fantastic voyage": From foreign service practitioner to academic, why Zoltan Feher chose to pursue his Ph.D. at Fletcher

A "fantastic voyage": From foreign service practitioner to academic, why Zoltan Feher chose to pursue his Ph.D. at Fletcher.

Zoltan Feher is is a diplomat from Hungary and a Ph.D. Candidate in International Relations at The Fletcher School of Law and Diplomacy. He is also currently a Research Fellow at the Center for Strategic Studies, and a lawyer and a political scientist by training.

In this Q&A-style Ph.D. profile, Zoltan shares a bit about his journey to The Fletcher School, his experiences as a Ph.D. student, and some advice for those considering their own Ph.D. path.

Describe your background and path to Fletcher

I grew up in Communist Hungary and witnessed the miracle of 1989 when our countries in Central and Eastern Europe shook off the yoke of Soviet Communism and regained our freedom and independence. The United States and Western Europe played a big part in facilitating those outcomes, and we looked to them for help, inspiration and best practices during our transition to democracy and market economy. Witnessing those events at a young age had a tremendous impact on me. 1989 was, in some sense, my intellectual and political awakening. That is when I became interested in politics and international affairs.

Fast forward to my time as a diplomat in the Hungarian Foreign Service; I was first posted in Washington D.C. where I served as foreign policy analyst as well as cultural and press attaché. In 2006, I was named the embassy’s “Chief Creative Officer” for initiating a new approach to public diplomacy I called “creative diplomacy.” I devised innovative ways to promote our country and culture, using the digital world and popular culture as emerging platforms in our field. For example, we started the first publicly accessible diplomatic blog in the world, and we managed to secure an interview for our ambassador to appear on the then-popular late-night talk/comedy show, “The Colbert Report” with Stephen Colbert. These were tools other embassies were not using at the time; our team were the pioneers of creative diplomacy. Out of nearly 200 embassies, the Hungarian embassy (the representation of a relatively small country) managed to stand out in the social and cultural life of the American capital. This also had a positive impact on our bilateral cooperation with the U.S. administration and U.S. Congress.

In 2011, I was appointed to be Hungary’s deputy ambassador in Ankara, Turkey, where I also had the honor of serving as acting ambassador for two extended periods. I played an important role in the negotiations and diplomatic efforts through which we were able to elevate the bilateral relationship to a much higher level than previously achieved. We revived cooperation in several areas, from security to education to commerce. I was in Turkey for the first three years of the Syrian war, covering that bloody and very complex international conflict. On the brighter side, a main highlight of my diplomatic service in both the United States and Turkey was that I could serve on the teams that achieved visa-free travel for Hungarian citizens to the United States and to Turkey, respectively.

I always loved working as a diplomat but I’d long-imagined that one day I would switch from the practitioner’s side to the academic side of international relations. In 2015, I was admitted to Harvard University’s Kennedy School of Government as a Mason Fellow, where I earned a Master in Public Administration. Studying international relations and politics with several outstanding faculty members led me to consider finally making a long-time dream come true: to pursue a doctorate in international relations.

But why Fletcher? While I was a diplomat in D.C. in 2007, I met the former dean of Fletcher, the now-late Stephen Bosworth, who was a diplomat-scholar. Our embassy hosted the annual Fletcher Alumni-Student Reception and I was its coordinator. Throughout the years, I also came across notable Hungarian Fletcher alumni, including Anita Orban, Zsuzsanna Szelenyi and Evelyn Farkas, all leading women in their fields. Based on these personal experiences and the reputation of The Fletcher School as a great policy school, I always dreamed about doing my Ph.D. here and now, here I am, doing just that.

What has been the highlight of your experience as a Ph.D. thus far?

My professors and mentors have been the major highlight during my time at Fletcher. My Ph.D. advisor and Dissertation Committee Chair, Robert L. Pfaltzgraff, Jr., and my professor and member of my dissertation committee, Richard Shultz, have been of tremendous help and support over the past four years.  They are both outstanding academics and practitioners of international relations and international security. They welcomed me to Fletcher warmly and provided me a home in the International Security Studies Program.Three years ago, Professor Monica Toft invited me to help her launch the new Center for Strategic Studies at Fletcher. At the Center, I work as a Research Fellow and as the coordinator for the Research & Policy Seminar series. Professor Toft has also been a great mentor and helped with my research.

Through my experience with the Ph.D. program at Fletcher, I am transforming into a diplomat-scholar like several of my role models from George Kennan to Henry Kissinger to Thomas Christensen and Kurt Campbell, whom I consider to be the rock stars of international relations.

What is your doctoral dissertation topic and why did you select it?

I am working on a dissertation titled “The Sources of American Conduct: U.S. (Grand) Strategy and the Rise of China 1969-2019.” In this dissertation, I am looking at how U.S. strategy towards China has changed in the past fifty years, and how the United States has essentially ended up facilitating China’s rise. I investigate this in three periods: U.S-China de facto alliance in the late Cold War (1969-1989), U.S.-China mix of cooperation and competition in the post-Cold War period (1989-2009), and U.S. balancing against China in the past ten years (2009-2019). In my three case studies, I test Kenneth Waltz’s balance-of-power theory, domestic coalition explanations, and my own theory. I am constructing my own theory to more generally explain why and how established great powers often facilitate the emergence of rising states that may over time become peer competitors. U.S.-China relations are the most important geopolitical issue of our age. While I rely on diplomatic history and international relations theory in my research, I’m also writing this in order to inform current policy. Therefore, I will conclude my dissertation with a chapter on policy recommendations for U.S. strategy vis-à-vis China going forward.

Do you have any advice for those seeking to pursue a Ph.D.?

To reference a Paul McCartney song, this is “a long and winding road” and you must really love it in order to complete it. It is a long-term investment that requires many personal sacrifices. It is “blood, sweat, and tears,"  so you should only do it if you are truly committed to doing a Ph.D. How do you know you are ready? Don’t rush starting it. On the other hand, when you are committed and ready, it can be a very rewarding experience. For me, to use another rock music reference  - this time from David Bowie - the Ph.D. has been a “fantastic voyage.”